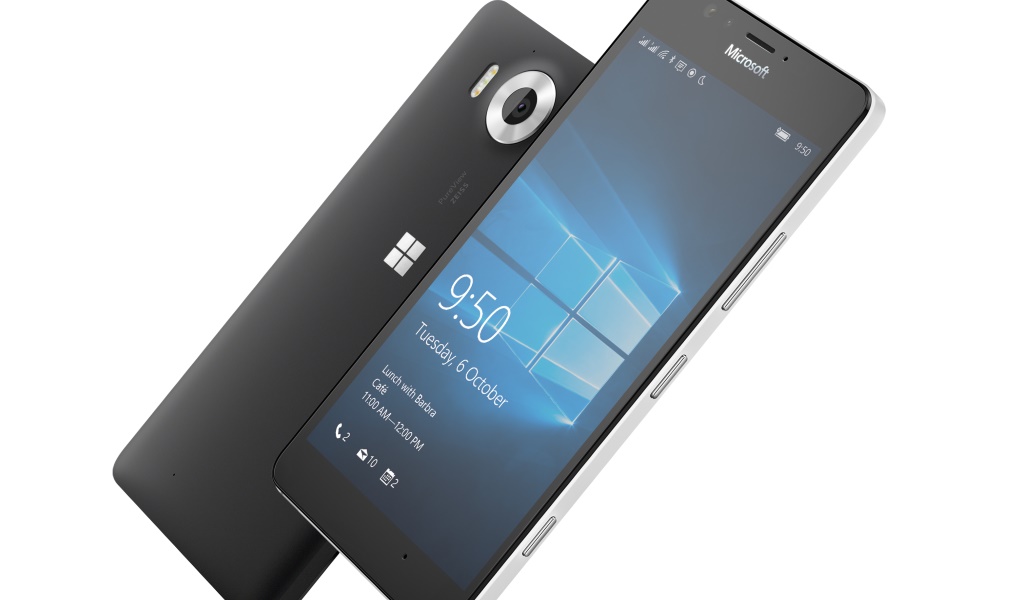 Yes, I know! I'm add it again. There is a a new Windows Phone OS and a new Microsoft Lumia. Since the last price bump for an iPhone 6s I'm having a hard time justifying the price tag. When I look at the Lumia 950xl and the pricing and features it look more what I want from a phone.

I am almost certain that I'll never buy a Android phone. First off it is infected with Google secondly the best Android phone comes from Samsung. An phone and an OS from some of the worst companies in the world, IMHO, is a no go.

I know that Microsoft have a different plan for mobile than Google and Apple and it seems to be down playing the mobile version of Windows, but I want Microsoft to have success with Windows Phone and the 10th verison looks promissing while it may not as shiny as the others.

Well, go decide for yourself here